When a family member dies, financial issues usually are not highest on the list of priorities. Nevertheless, the descendants come around to taking care of these matters, too. This is how a community of heirs and house inheritance work. 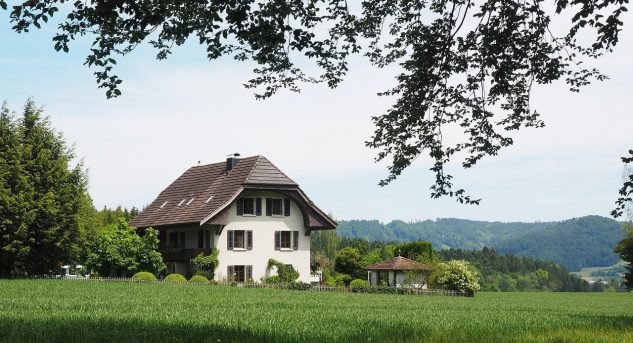 Nice heritage: A house in the countryside (pixabay.com).

Inheritance can lead to conflicts

The community of heirs decides unanimously

A community of heirs always has to decide unanimously. Majority decisions are inadmissible. Either all participants agree on an action or nothing happens. This can lead to idleness and gridlock. Furthermore, the heirs cannot dispose of parts of the inheritance individually. 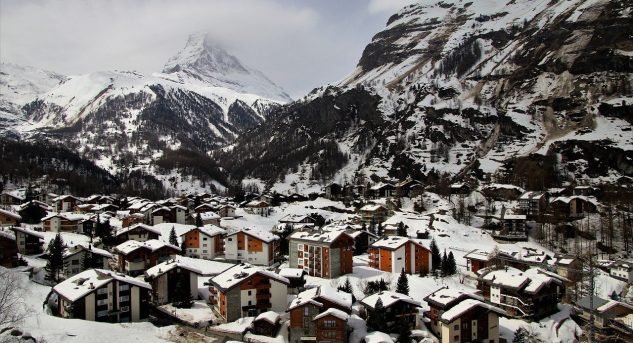 Holiday homes in Zermatt also can become objects of a community of heirs (pixabay.com).

In the event of stalemates, any heir can apply to the responsible office of the deceased’s last place of residence to appoint a neutral heir representative. This person decides on any issues such as renovations or rent increases for the property in question.

A community of heirs expands

If community of heirs‘ member dies, all his or her heirs automatically join the community. Thus, persons also can become membrs of a heir community that are neither related nor known to the original testator. These people have the same rights and obligations as all other members of the joint heirship.

A community of heirs can become confusing

This expansion means that communities of heirs will become confused over the years. Often it is difficult to know over time who belongs to the estate. Sometimes the different heirs do not even know each other. This further complicates the community of heirs‘ functioning. This is one reason why it is often said that heirs are not fit for ever and ever. Especially in a widely divergent community of heirs it becomes increasingly difficult to keep track. Members of the community all must make decisions together. That’s why it often takes a lot longer for something really to get moving. 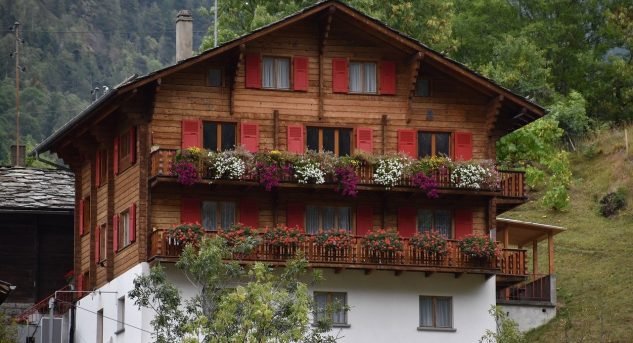 An attractive heritage: a chalet in the mountains (pixabay.com).

Being a heir includes rights and duties

One should be aware that inheritance includes not only rights, but also obligations. If a deceased person leaves a debt, it is automatically taken over by the community of heirs. For example, when inheriting a home, a community of three heirs may be entitled to the property. If one member decides to take over the house completely, this one must – provided that all agree with the decision – pay the others. If that member does not have the financial means to disburse the whole amount, the parties also can agree on partial payments. However, these possibly can last for years.

When does an estate distribution claim make sense?

The following scenario is conceivable: One heir wants to sell the property, but the others do not – or vice versa. Here, the heir has the right to file an estate distribution claim. Then he can claim his share and leave the community. The right to an estate distribution claim does not expire. The heir can submit it at any time – even after years or even decades. However, an inheritance procedure has major disadvantages: it is costly and can take a long time. Therefore, it is advisable to seek mediation before going to a judge. Then everyone can find a common solution. Basically, an estate claim should be only the last possible way out.

When does it come to an auction in a community of heirs?

If there is no agreement on who may take over a house, a judge may have the building auctioned. This can be done by the heirs themselves or publicly. An auction, however, has its pitfalls. Price gouging, is not recommended especially in an auction within the heritage community. This is because it can lead to someone having to take over the property in the end, although the affected peson never intended it. And public auctioning carries the risk that a property may suddenly have to be given away at a comparatively low price.

The involvement of a broker can help

With the help of a broker, you can ensure the property comes on the market at a corresponding price. And it is generally clear who should receive a house within a community of heirs, but not at what price. Therefore, it is advisable to use two independent appraisers. You then can determine the mean of the two estimates as the price of the property.

When will an estate tax be levied?

Determining when an estate tax is levied is regulated differently in cantons. The cantons of Zurich and Bern levy an inheritance tax. But not with direct offspring. Spouses and direct descendants remain tax-free. Parents and siblings pay the lowest taxes. Next come nephews, nieces, aunts and uncles. Most taxed are cousins and all unrelated heirs. Life partners pay the same amount of taxes as parents or siblings if they have lived together with the deceased person under one roof for at least ten years at the time the tax claim arose. 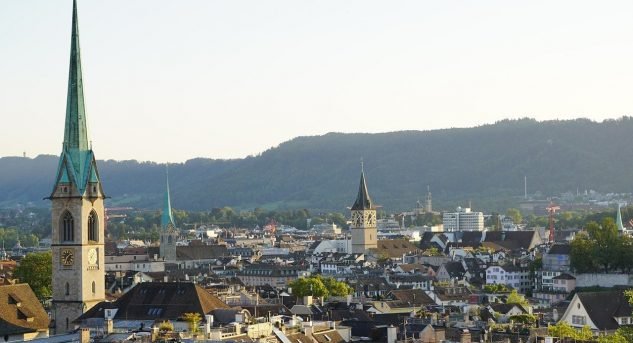 In Zurich: no inheritance tax for spouses and direct descendants (pixabay.com).

No inheritance tax in the canton of Schwyz