Snow is beautiful to look at – and at the same time it means a lot of work: If snow has fallen, someone has to clear it. But who is responsible for snow removal? 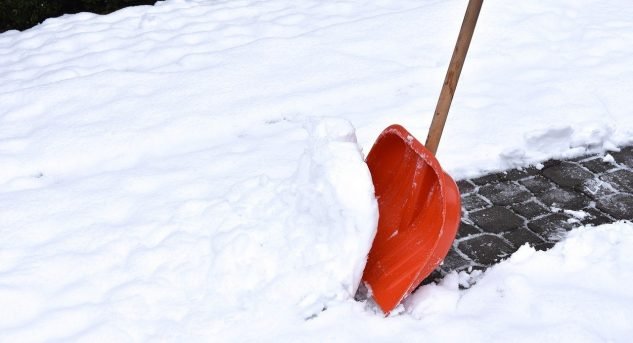 When snow falls, there is a lot to shovel (pixabay.com).

In principle: the landlord

Basically, the homeowner or landlord is responsible for snow removal. In some cases, however, it is explicitly stipulated in the lease that the renter is responsible for the job. He is therefore liable for accidents due to insufficient clearance.

The tenant of an apartment is responsible for snow removal in the following areas:

The tenant is especially responsible for places and paths to which only he has access. This is referred to as small maintenance. The caretaker is again responsible for ensuring that even the garage exit or free-standing parking areas are cleared of snow and accessible. On the other hand, if a tenant has rented a detached house, it is he alone who is responsible for clearing the snow.

Snow removal and the use of de-icing salt 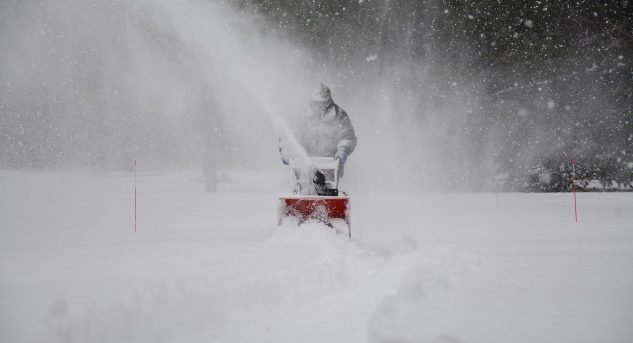 A snow blower in action: The white splendor also means a lot of work (pixabay.com).

Snow on the sidewalk also has to be cleared

Even the sidewalk directly in front of the house falls under the responsibility of the landlord, or the assigned caretaker. Now, if someone slips on the sidewalk and is injured, the landlord is liable – even if he has delegated snow removal to a caretaker – bcause he is responsible for safety. Often, however, in winter, especially at higher altitudes or after heavy snowfall, snow-free paths are not feasible. As a rule of thumb, you should leave at least as much space as possible for two people to pass easily. It is estimated that it should be at least 80 cm wide. One possible measure after heavy snowfall or icing is also providing warning signs or barriers, which, however, do not exempt from liability in case someone should become victim of an accident.

It is also important to choose a suitable place for the cleared snow. Snow masses should not be pushed from the private place onto the public street or the sidewalk. Especially the neighbor will not be pleased if he suddenly has to fight with the snow from the adjacent property. You can also place the snow on the side of the street – but not in front of a hydrant or on a pedestrian crossing.

Snow removal – not at any time

However, the owner or caretaker is not responsible for clearing the snow around the clock. The basic snow removal obligation of sidewalks lasts from 7:00 a.m. to 9:00 p.m., therefore, when most pedestrians are under way. 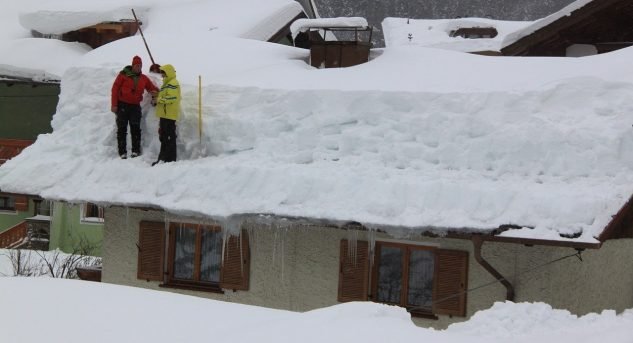 Liability in case of an accident

Who is now liable for accidents? In general, the owner must maintain his property in such a way that there is no risk during normal behavior. If someone falls in front of the house as a result of poor snow clearing – for example on an icy sidewalk – the owner can be held responsible. The same applies to snow masses that can detach and fall from the roof and possibly injure passers-by. Otherwise, for winter service on public roads and paths, the municipality is responsible.

Now that the responsibilities have been clarified – let the snow come!