As a general rule, all tenants have the right to sublet their apartment, either partially or in full. However, by law, landlords must consent to the sublet in advance. Landlords may only refuse permission to sublet in certain specific circumstances. We explain the key points you should know about subletting.

Temporarily moving to a different city – or even abroad – is increasingly common these days. But who wants to cancel their rental contract and give up a nice apartment at a reasonably priced rent for a temporary move? After all, in most Swiss cities, it’s still pretty tricky to find a suitable apartment quickly.

High rental costs and a housing shortage in some cities are helping to drive this trend. Anyone who manages to hit the housing jackpot – good location, affordable – won’t be in a hurry to give it up again.

By law, landlords must consent before tenants can sublet their rental accommodation. ‘In practice, it’s not uncommon for people to enter into a relatively informal sublet agreement, without thinking about whether they need the landlord’s consent,’ says Hans Bättig, a lawyer and tenancy law expert from Bern. Tenants who follow proper procedures must gain permission in advance of subletting an apartment. A provision of Swiss tenancy law grants tenants the right to sublet so, in general, no landlord would be able to prohibit a sublet. The owner of the property cannot take this right away from their tenant. 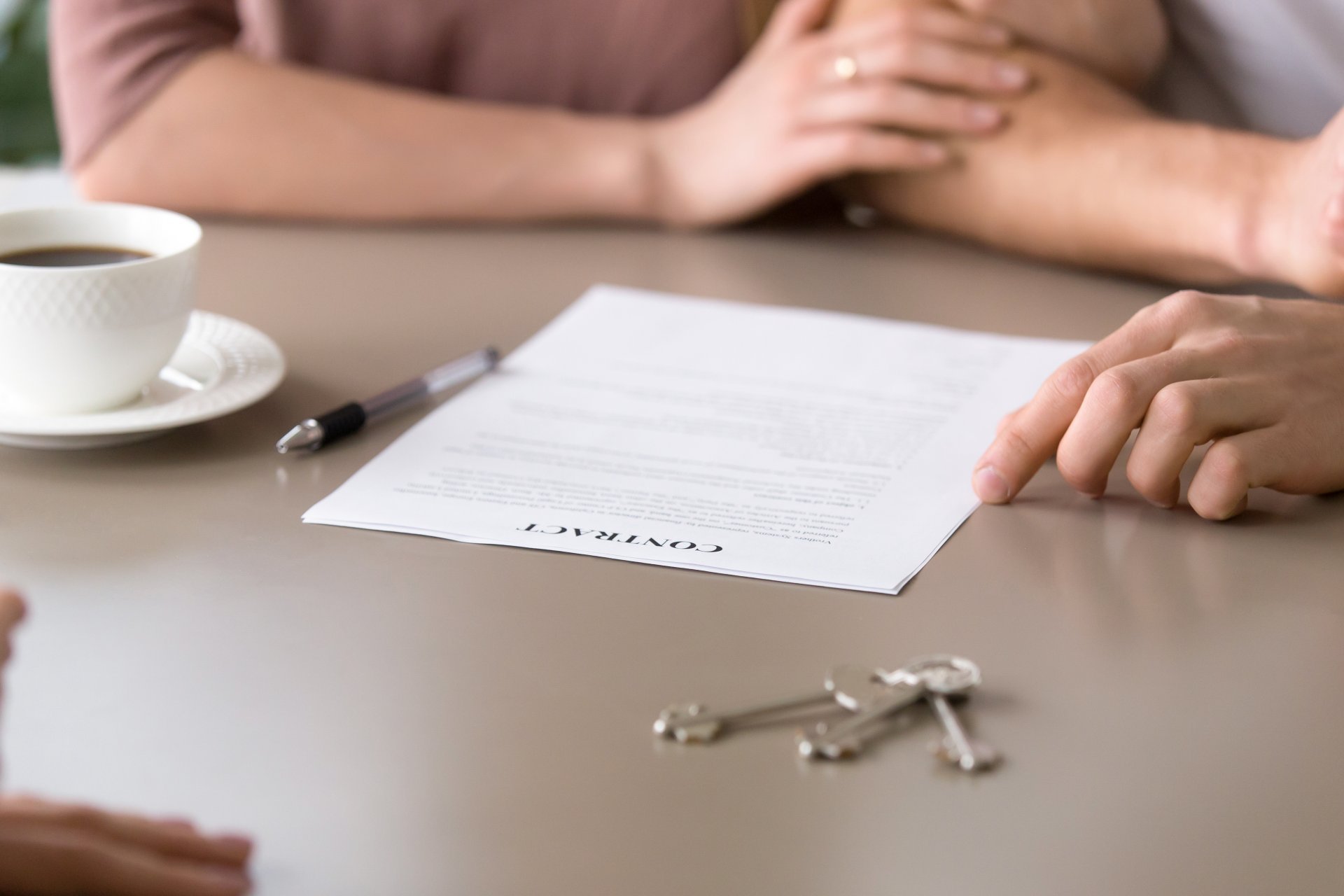 The law states that there are only three grounds on which a landlord can refuse permission to sublet (Art. 262 Swiss Code of Obligations [CO]):

Expert Hans Bättig points out that there are a few other issues to consider. For example, it would be problematic if the sublet agreement were for a longer period than the main rental contract. After all, it’s impossible to rule out the possibility of the main tenancy agreement being terminated for some reason or another, which is something that could happen if the building needed to be completely renovated. Other potential risks: what if the landlord puts up the rent but the tenant (depending on the contract in place) is unable to pass on the additional cost to the subtenant? There are also pitfalls to a tenant suddenly becoming a landlord themselves. 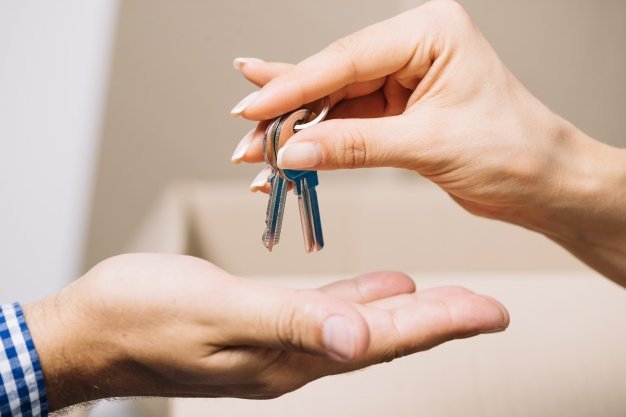