Even though most of us are highly particular when it comes to signing a rental contract for a new apartment, some tenancies are still arranged on the basis of a verbal agreement. Here’s what you need to be aware of when it comes to verbal rental agreements.

The Swiss Code of Obligations does not stipulate the form that rental contracts must take, i.e. they may also be concluded verbally, whether in the form of a handshake or agreed over the phone. Even such a basic statement as this is not strictly necessary as a rental agreement may also be agreed implicitly. We talk about an implicit tenancy when a tenant has lived in a rental property for a long period, during which time they have paid rent that the landlord has tacitly accepted. Such behaviour on the part of both the tenant and the landlord is conclusive evidence that a rental agreement exists between them. 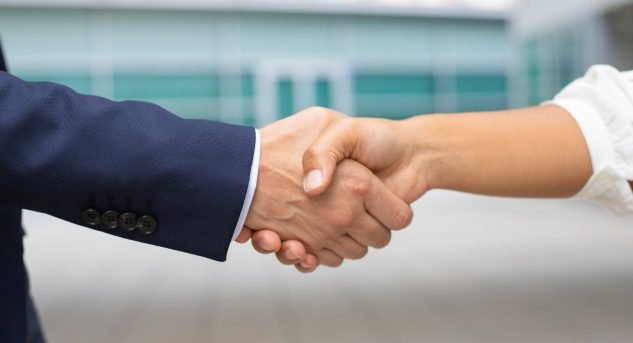 A handshake is fine – but a written contract is better.

As with any agreement, even a verbal one, you need to be aware of a few things in order to avoid surprises down the line. Thus, both sides should agree unanimously on the general conditions governing the tenancy agreement (the property that is the subject of the tenancy, the start date of the tenancy, the amount of the rent and, if applicable, the deposit, the situation regarding the use of other spaces such as the cellar, attic or car park?). All aspects that are not explicitly discussed are subject to the provisions of the Swiss Code of Obligations (Art. 253-273(c)). This has its advantages for the tenant: if payments for additional costs have not been agreed, these must be covered by the landlord as they are not stipulated in the Swiss Code of Obligations either.

How do you terminate a verbal agreement?

As in the case of written rental contracts, the minimum notice period for terminating a verbal rental agreement is three months. Unless the parties have verbally agreed otherwise, the termination date is the next customary date in the relevant locality.

The termination procedure itself is the same as for a written contract: for the termination to be legally valid, the landlord must use an official, approved form. Tenants should be aware that, even where the landlord has followed the correct termination procedure, a tenant can appeal to the local arbitration authority if the ending of the tenancy is likely to cause him or her significant difficulties. The tenant is required by law to terminate a rental agreement in writing. Verbal termination is not legally binding. 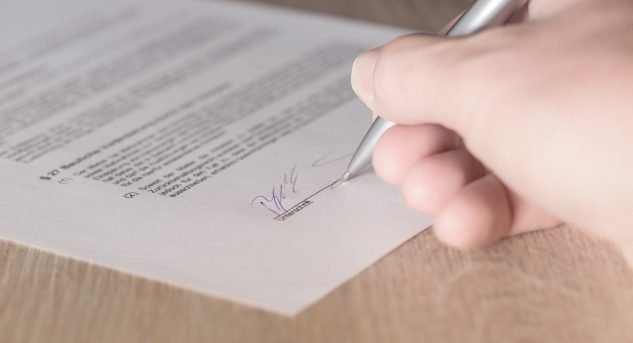 Best all round: the good old written rental contract.

Advantages of a written rental contract

Although a verbal rental agreement might be easier and involve far less annoying red tape, it also has important disadvantages. In the case of a dispute, conditions agreed verbally can be difficult, or even impossible, to prove. As a tenant, you should ensure that you have proof of any agreed arrangements to avoid such awkward situations. For example, you could get the key facts of a verbal rental agreement put in writing, or you could take someone with you to witness the negotiation of the verbal agreement. Thus, in the event of a dispute, the agreed conditions can be proved to the arbitration authority or before a court. Of course, it is always possible that the witness will no longer remember all the details after a certain period of time and so will lose credibility.

A written contract, or one that has been confirmed in writing, is therefore always recommended to ensure that your legal position is secure.